I usually don’t post much about politics here, but this week our President was caught looking pretty silly, and I feel like it’s worth commenting on. 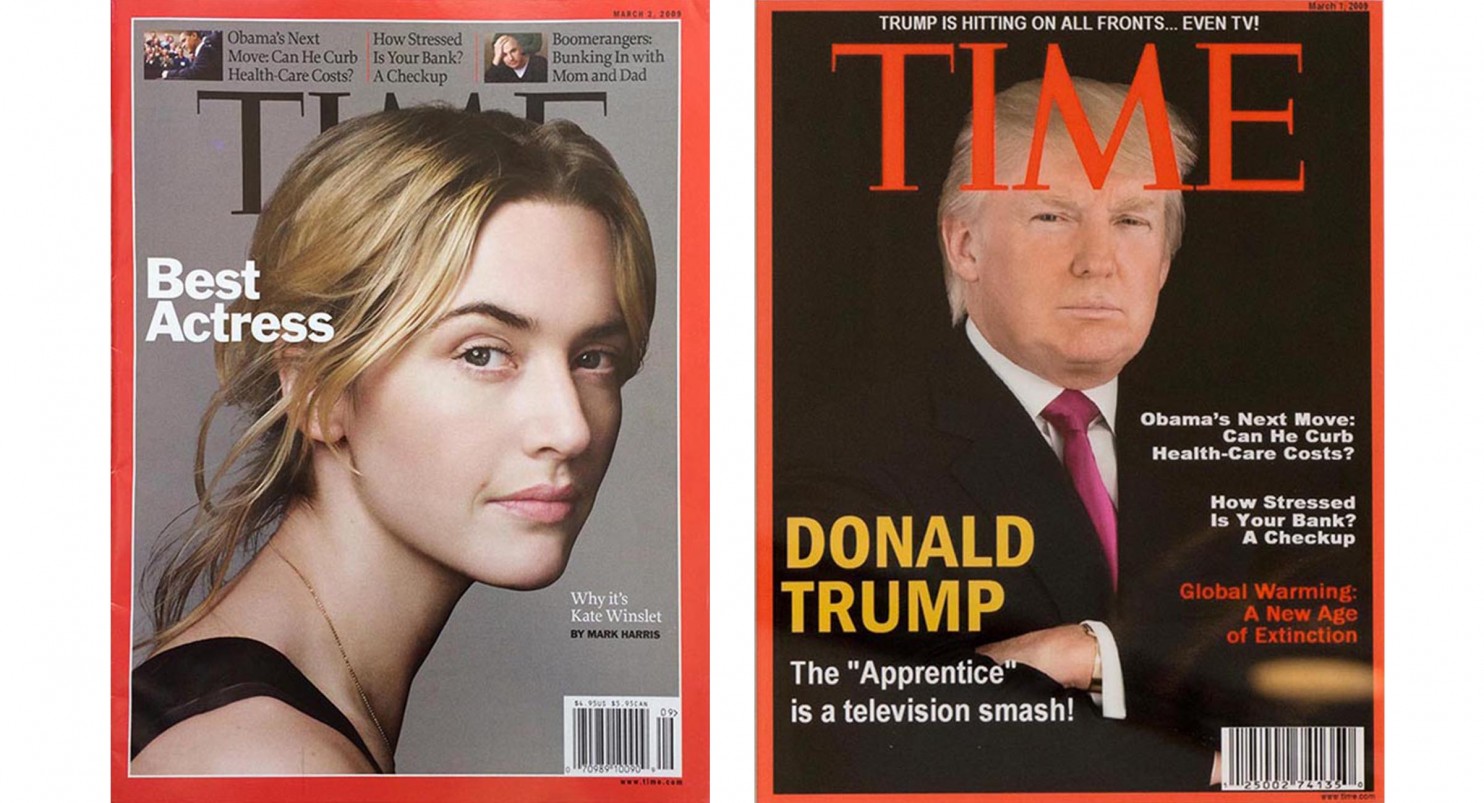 Just do the thought experiment: Imagine if Hillary Clinton or Barack Obama or John Kasich made something like this and put it up anywhere. Those who thought highly of them would think it was a joke. Any of them would likely come out immediately and explain that it was in fact a joke and most of us would have a laugh at it. It’s so out of character, it would just be laughable to anyone who looks at those individuals as good people.

But no matter what they did of course those who thought negatively of them already would call it narcissism of the highest form and decry them as purveyors of fake news. This would blow over pretty quickly, because none of these people have been pointing fingers at their critics and calling them fake news. But it would certainly serve to enrage their detractors.

The reason this doesn’t bother The 45th President of the United State’s supporters is that they already accepted that he has no integrity. They see this and just go “This guy. What will he do next?” But if you’re holding him to the fire, it just tickles that healthy confirmation bias that he is the end of our democratic traditions and a truly terrifying individual who is burning down the reputation of the presidency one stupid tweet at a time.

Usually we have a fringe of people who treat the president this way. Either it’s the far left protesting Bush 43 over Iraq and spending cuts, or the far right protesting Obama over immigration and climate change policies. Grow a thick skin Mr. President, whoever you are.

But now we have a large majority of moderates joining the far left in opposing this president. That only serves to entrench his supporters more. They see themselves as outsiders who finally got their guy in. So don’t be surprised when his supporters laugh off these stunts. They don’t care because they just want you to acknowledge that they won and you lost, and he cares about them and their issues. They don’t mind that he’s embarrassing. As long as he’s sticking it to you, the elites and their supporters who have been sticking it to them for years.

IMO, just ignore all of that. We’ve made our piece against this man, and now it’s time to get down to fixing the damage and building a better society that is more resilient to these problems.

How? We start by taking time to support strong leaders who will restore the respect and dignity of the office and the nation. Support legislators that will amend the constitution to reverse the influence corporations have over elections so we aren’t stuck with fund raisers and reality TV stars as our only choices.

And finally, when our friends, family, and neighbors who supported Trump come back in 2020 like a screaming horde of vikings intent on burning down the last vestiges of civil society: don’t hate them. Don’t belittle them. Don’t even shout at them. Just be ready with the only real defense any of us have: our vote.